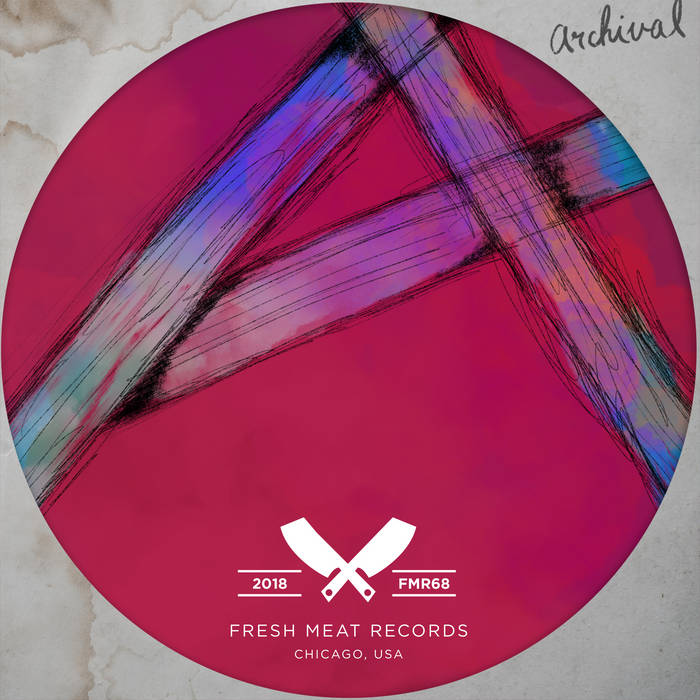 Mazi Namvar Alexander is just the shit, and Have U Ever is one of the more spiritual tracks of his that I've heard. Gets into your bones. Favorite track: Have U Ever.

For Archival 2, I asked Alexander East if he was okay with Fresh Meat releasing a track that I signed from him back in 2001 for my Gourmet Recordings label. The track, Have U Ever, only made it to test press - we received three test pressings (with Simon - The Exchange carved into the run-out groove of the record). One copy was sent to Alexander, I still have one and the third is lost to time. The track was never released! Have U Ever has always been one of my favorite tracks from Alexander. It is musically and sonically distinct - it moves hypnotically but has an ecstatic swingy beat and a bassline that is AE through and through. The woman speaking in the middle is emotional, gut wrenching and uplifting as in taking us all to church. This is midwestern American House Music, written in Minneapolis by a creative that was as much influenced from the soul and funk drenched history of his hometown as he was from experimental and minimal grooves from far away.

Tears was originally released via Simple Soul Recordings on vinyl back in 2002. We never released it digitally. The original record included a sublime minimal funk workout by the Belgian super production team Swirl People. I thought it right to pull out the original recordings by Alexander and the Swirl People and send them to our friend and mastering genius Dietrich Schoenemann to bring the recordings up to modern day sonic snuff. I want to make sure these recordings exist digitally so that people can listen to the real deal when it comes to this timeless music. Dietrich took Have U Ever and both versions of Tears and has delivered three masters that I personally can’t stop listening to and playing in my sets. I hope you love Archival 2 as much as we do here at Fresh Meat. ❤️