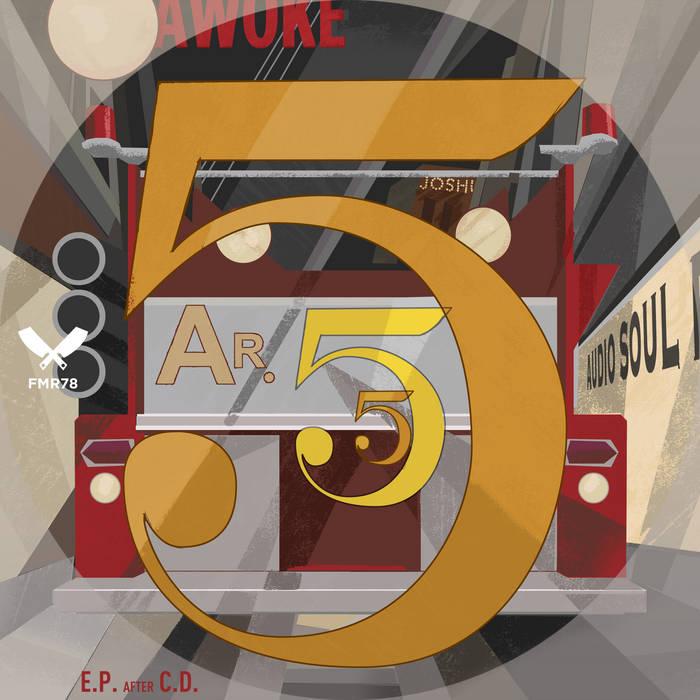 The Hermit of No Coast Muzik

In this 5th installment of the Archival series we present music by Awoke, Joshua Collins, and Audio Soul Project.

Community was probably ASP’s most popular track through the years. We’ve heard many Community remixes, most of them unauthorized. Stuart McKeown’s remix was one of these, sent to us on Soundcloud. The remix is striking and bubbling over with understated tension. The remix is our favorite version of Community, and that’s saying something since there have been versions by the likes of Francois Kevorkian and Peace Division.

Joshua Collins Polymorphoid was originally released in 2003 on the now defunct Simple Soul Recordings and was only ever available on vinyl. The track has been lovingly remastered and sounds fuller than it ever has. Polymorphoid is still deep house from the future and you can get it right here or go looking on Discogs; be ready to shell out and arm and a leg for a copy on vinyl!

The second Audio Soul Project track is the mighty Back to Joy reworked by one of Chicago house music’s stalwart soldiers, The Narcoleptic aka Matty Harris. Harris has been DJing since 1986 and was one of our go to music heads for advice and guidance when we were first developing our musical chops. His remix takes many of the track’s original elements and fluidly marries them to his own signature bass line and drums. This one gets the dance floor fired up!

Awoke’s untitled track was written in the vicinity of 1997. Awoke aka John Griffin gave us the track around that time to keep more or less as a memento of his talents. 1997 was also the time when Griffin was working with Derrick Carter, releasing on Classic Music Company. Awoke’s plainly titled ‘EP’ was the fourth record on Classic following releases by Herbert and Blaze. Griffin’s emotional grooves come from his deep communion with musical machines that he manipulates in a way that only he can.