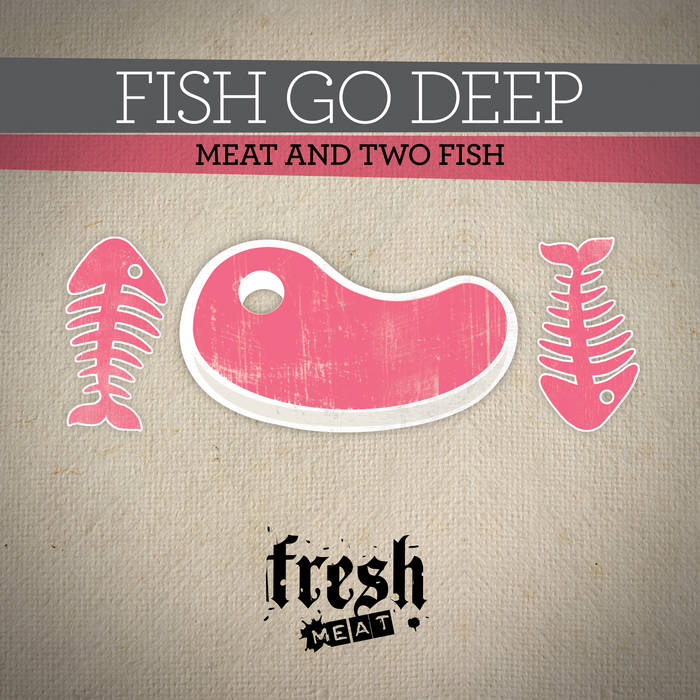 Greg Dowling and Shane Johnson have been playing records in public since the late 1980s. Their residency at Ireland's longest running and best known house night, Sweat at Sir Henry's in Cork, spanned more than a decade and influenced a generation of Irish clubbers and DJs. Since finishing Sweat in 2001, Fish Go Deep's travels have taken them to clubs across Europe, the Middle East, Asia, and throughout the US and Canada. During that time, they have been busy creating original House music in an emotive and signature style. Fish Go Deep releases have appeared on labels like Brique Rouge, Chez Music, Defected, NRK, Innervisions, Strictly Rhythm and Gourmet Recordings. Fish Go Deep released two EPs on Gourmet. As neither project is available any longer we decided to put together our favorite tracks from those EPs. We reached out to Greg and Shane and successfully licensed four tracks for an outing on Fresh Meat. Here for your playing, listening and dancing pleasure are newly remastered versions of "Music's Got Me", "Music's Dubbed Me", "Follow", and "2 Dings". All four tracks are prime examples of Fish Go Deep's timeless production style. In contrast to so many overwrought and quickly outdated tracks, these have remained as alive and vital as the day they were penned. These cuts don't belong to any hyphenated sub-genre or passing fad. This is unassuming music written out of a necessity to create, designed to induce joy and movement.