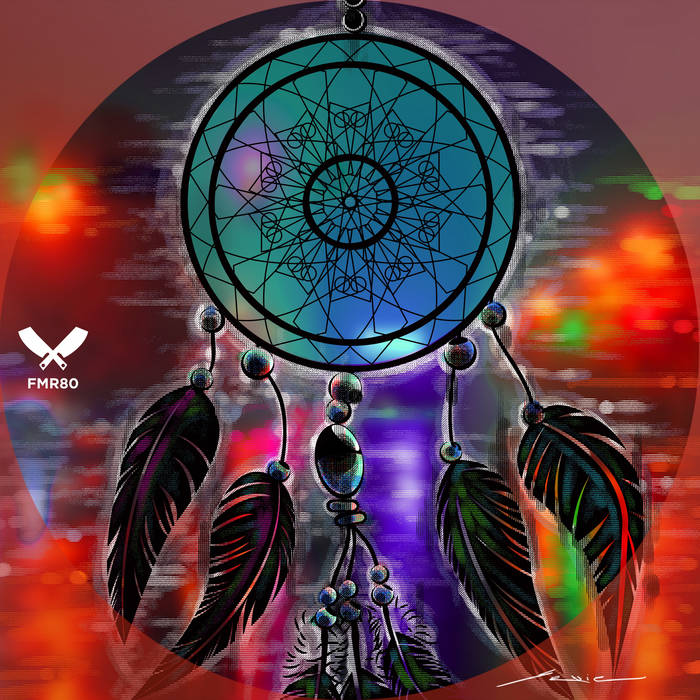 The original version of Rêves by French producer Yann Polewka was released on blood orange vinyl in March of 2019. Back then, we said that Yann was like a sonic anthropologist digging into the sounds of the past to create something new. We’ve always believed that the sounds he was experimenting with were invented in Chicago in the late 90s so, for a while now, we’ve been wanting to get Rêves remixed by some Chicago producers!

Enter Rubb Sound System, aka Rees Urban and Brian Boncher. The duo has been on a tear for the last few years producing dozens of original songs and remixing many of Chicago house music’s royals including Frankie Knuckles, Steve Silk Hurley, Farley Jackmaster Funk, Armando Gallop, DJ Deeon, Robert Armani, Ron Hardy, and others. The Rubb boys take Rêves into deep house territory, keeping much of the original groove while adding their own meticulously programmed swinging house rhythm and walloping subby bassline. Urban and Boncher’s true gift is creating arrangements that DJs love and their version of Rêves does not disappoint. They’ve extended the grooves of the original for long blends and live remixing.

The second Rêves version comes courtesy of the insanely talented Chicago DJ, producer, teacher, and label owner T Mixwell. T is always busy either behind the decks in clubs and bars across Chicago, traveling for DJ gigs, or giving back to her community by teaching young girls between 7 and 15 years old at a DJ Camp every Summer. Her no-holds-barred remix of Rêves experiments with a combination of techno, minimal, and Chicago footwork rhythms. When you drop T’s version, make sure you’ve got bass bins that can handle serious weight. That thump in the T Mixwell remix takes no prisoners.