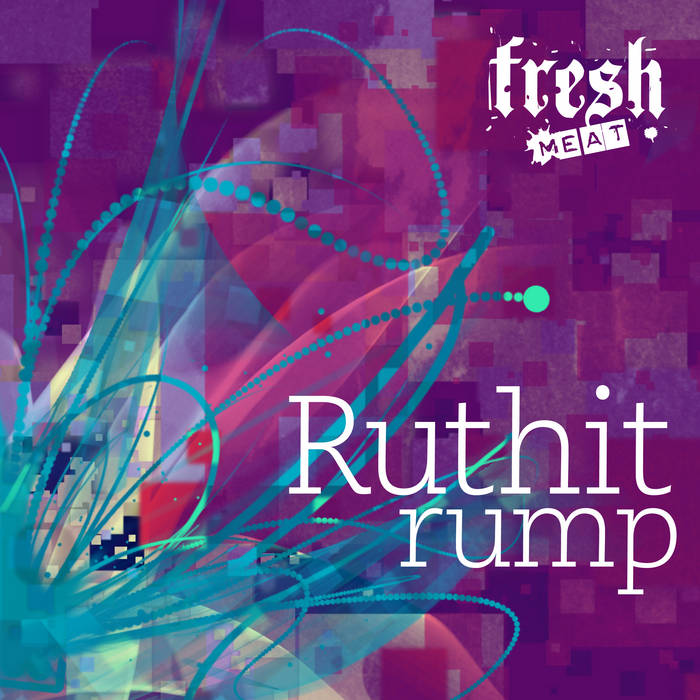 Young Mancunian Ruthit is Fresh Meat’s latest signing. He’s been writing music for two years and DJing for three. In that time he has released eight projects and half a dozen remixes most notably on Four Twenty and murmur. Ruthit has been a busy man. For Fresh Meat he’s written two original songs, “I Feel” and “Sunkissed”.

“I Feel” was the first cut sent over and we loved it instantly. It is the kind of organic deep house that struts confidently, moving with intuitive precision. Some might mistake this subtle tune as simplistic. But the truth is each (good) House producer only gets a few tracks like “I Feel” during an entire career; spending the rest of his or her time either tied up in ever more complex (and ineffectual) technical antics or trying to replicate the magic, that at a point like this, explodes from the subconscious. There is no pretention about “I Feel”. The track sports a stripped, earthy beat made memorable by a wide swinging clunky snare, a modulating saw pad, perfectly placed female vocal snippets and a raw arrangement seldom heard from such a young artist.

The second Ruthit original, “Sunkissed”, is an exercise in machine soul. The pads and piano keep tightly repetitive, accented only by female vocals and wood block style percussion. Two note bass bumps counter a monotone string, droning against the rest of the rhythm. In the mix, worked by a skilled DJ this kind of psychedelic deep house can cause the eyes to close, the mind to drift and the hips to sway in time with heavenly constellations. “Sunkissed” walks the path laid down by adventurers like Chez Damier, Ron Trent and Moritz Von Oswald.

We asked New Yorkers Kev Obrien and Chris Luzz to remix “I Feel”. Kev has been a supporter of Fresh Meat for two years and we play what he’s done on labels like Smoke City and Loco Records. The production duo took Ruthit’s original elements, re-freaking the vocals and adding their own keys and bass parts. Their remix is a modern animal but in the tradition of Salt City Orchestra’s best productions on Paper Recordings, complete with a bridge brimming over with live bass, liquid chords and twinkling echoed piano stabs.