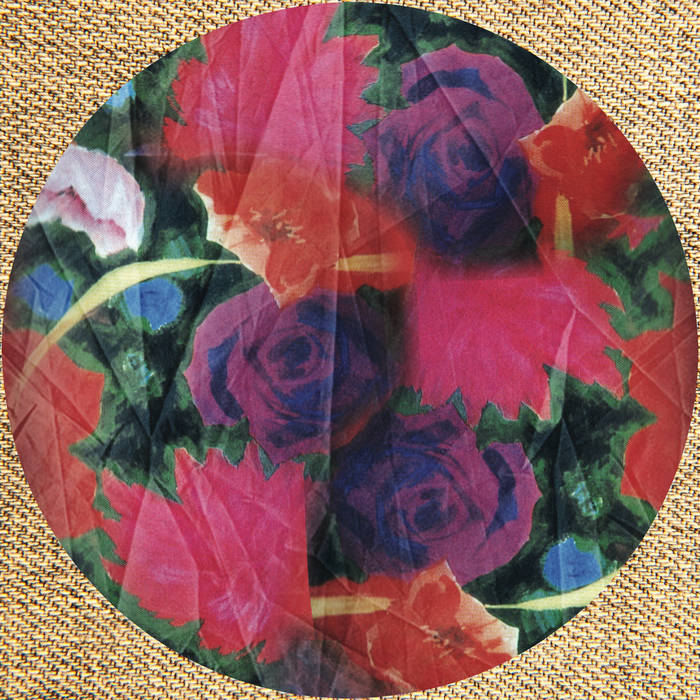 Following up on the critical success of Wow & Flutter’s Tape Replay, Touch Me is the first of several post-house recordings set for release this year by Eris on Fresh Meat. The 12-minute original mix is a provocative and futuristic DX-7 infused disco odyssey and analog synthesizer jam. Eris' edit, is just the jam. In both versions, a sentimental vocal is set in WBMX edit-style against a huge Polaris “HOBD” bass line, melodic moog effects, and lush Prophet-8 sequences. Touch Me’s dynamic, yet sparse arrangement, develops organically and unusually – musically, not methodically. Eris' orchestrations and naturalistic melodies stand in ornate contrast to the minimalist zeitgeist – an ethos which has by all objective measures laid waste the emotional landscape of modern house music.

On remix duties is one of our favorite British recording artists of late, Mutual Society head King Roc. In addition to work on his own impeccable imprint, King Roc has produced and remixed for fine labels such as Simple Records, Love Minus Zero and Kingsize. With his remix of Touch Me, KR extracts Eris' most dramatic instrumental programs and performances, transforming them into a slow-building epic composition that is unique and very much his own. New pointillist melodies build layer upon layer over the 11-minute remix. This intense and unforgettable arrangement for Touch Me culminates in a gorgeous piano finale-reprise in half-time. The King Roc remix is simply a new classic!

Mazi Namvar of Audio Soul Project and Wow & Flutter took a week to cut his ‘short and sweet strictly for DJ’s version’ of Touch Me. As the proverbial Larry Levan of Fresh Meat Studios, Mazi preserves the melodic content of the original, rewriting the drums and bass line and juicing – as only Mazi can – the floor-essential elements of Eris' track to create an FM signature, hand-clapping disco-edit. It is the kind of groove that keeps your head moving long after the record runs out….