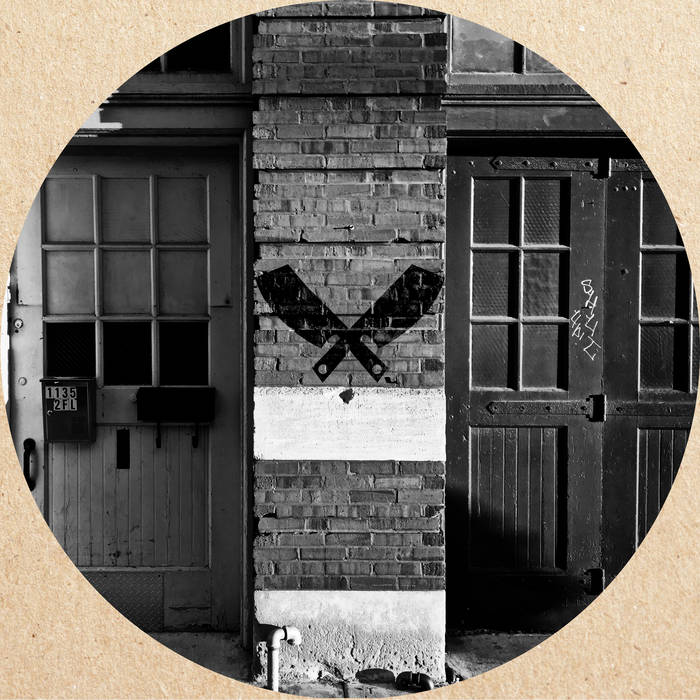 Andrew Emil Cause, it becomes me... Thanks, Lailah, Adam, and Tony Nicks! Favorite track: Shatter Proof.

After a short hiatus, Fresh Meat is back with a sublime maxi single by Chicago artists Change Request and Lailah Reich.

Change Request aka Andrew Emil is one of Chicago house music’s most staunch stalwarts. A concert-trained percussionist since age 11, Emil earned a chair in his native Kansas City Symphony, but eventually moved to Chicago in the late nineties, beginning a thriving relationship with Chicago’s evolving house aesthetic.

On Shatter Proof, Nicholson delivers a late-night cosmic dance ritual that extends the noir and atmospheric vibe of the original. He somehow keeps the essential parts of the song intact while rewriting the groove with his own signature sound. Pure gold!

A bonus instrumental of the original is available to those who purchase the entire maxi.