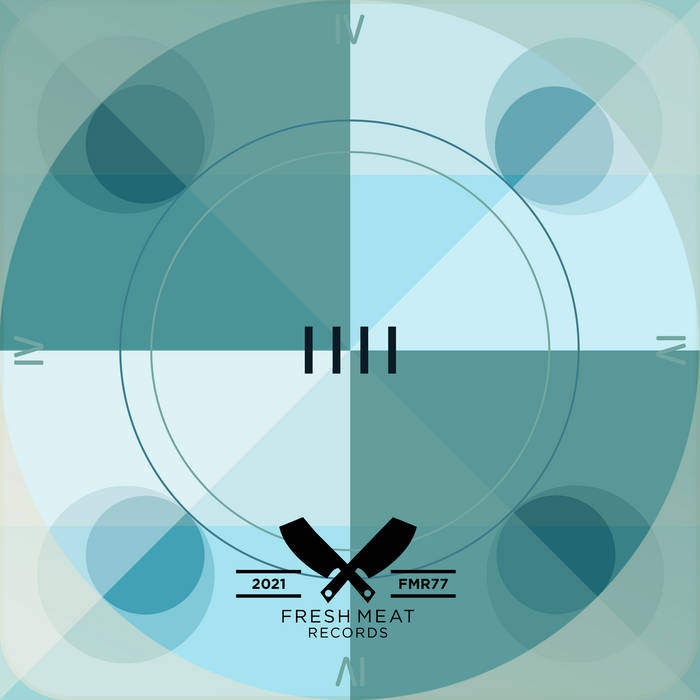 Mazi Namvar Luis is completely dialed in right now. Every track on this EP is gold. The Udoh remix is killer too!

The Hermit of No Coast Muzik

Chicago by birth, New York by choice, Midwest by grace, Luis Baro’s enthusiastic contemporary approach to and quickly growing talent for crafting deeply emotive dance music—that is as memorable as it is introspective—has been a fascinating purpose-driven personal journey.

Inspired through his lifelong love for the community, culture, and the sights and sounds found around, his earliest recordings began surfacing around 2010, seeing some of his first artistic experiments released by imprints such as Dust Traxx, Sampled Detroit, and Deep Nota Records.

Growing up on Chicago’s Northside in the late 80s and early 90s, Baro was found by the sounds of an entire vibrant underground. During this seminal period in the international development of American Dance Music, Baro & Co. helped raise the bar for a diverse array of artists they believed in and he hosted at his Vibonauts event productions in the 90s. Baro would continue to curate musical experiences for audiences by hosting satellite radio’s most popular dance music show at the time, Sirius XM’s “The Move” in Washington, DC.

Developing over many years what he refers to as an ”essentialist approach”, Baro casts a production web of musical spontaneity upon his unorthodox musical arrangements and structural sound design dreams to take listeners to new polyphonic planets. Multiples of Four, his second EP for Fresh Meat Records, sees him expanding on some of the Chicago/Detroit/New York emotive vibes developed in the Moment of Transition EP from 2020. This new vibrant three tracker gets the hypnotic remix treatment from one of the masters of this approach, Mr. Chris Udoh.

All of the proceeds from the Bandcamp sales of this release will be donated to Chicago’s Rebuild Foundation, led by artist Theaster Gates. Rebuild is a platform for art, cultural development, and neighborhood transformation. Inspiring social movements based in community revitalization, the organization’s projects support artists by providing free arts programming, creating new cultural amenities, and developing affordable housing, studio, and live-work spaces.