It Comes and Goes 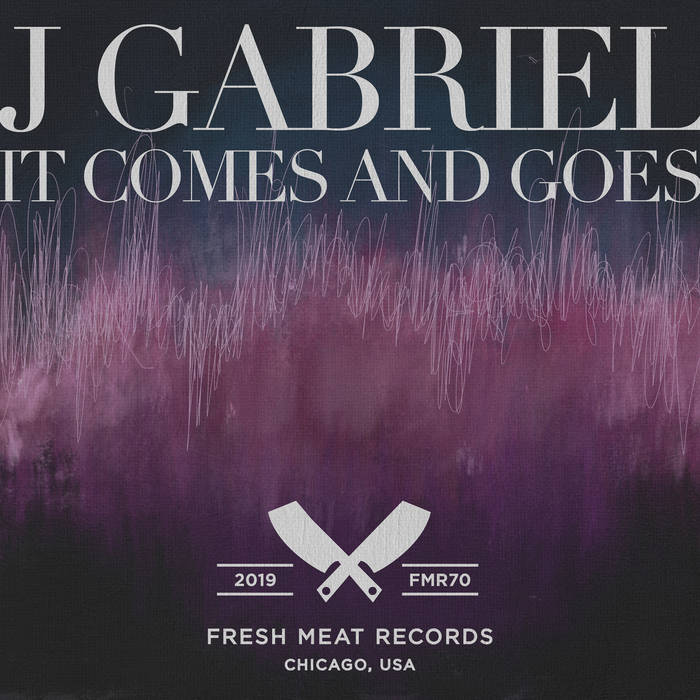 Brooklyn native J Gabriel sent us a beautiful set of demo tracks last year. It was all heady stuff and two of the cuts won our hearts over. Fresh Meat is releasing two sublime J Gabriel originals as singles this year, along with remixes by our favorite producers.

The first single is It Comes and Goes, a groover with a serious dubwise vibe. Like so many of Gabriel’s productions, It Comes and Goes leads with a melodic and subsonic bassline. The bass is more than just a backbone for the rest of the composition. Here, the bassline is the whole show; it is the central focus of the groove. The drums, percussion, strings, keys, voices and effects all compliment and add texture, while the bassline runs the vibe through and through.

When we signed this track J Gabriel had a request; he asked that we get Canadian producer Mike Shannon to remix his original. We thought that was a splendid idea, and knew Mike pretty well so we sent him the original and asked if he wanted to flip it.

Mike took less than 24 hours to agree and another week or so to turn in the monster of a remix that opens this release. Mike takes many of the original stems, including the hypnotic and nearly Rastafarian bassline, and extends everything into a techno journey that has to be listened to at least a half dozen times to be fully absorbed into the psyche. Mike’s remix is the kind of production that a virtuoso DJ could blend for ever and ever and ever, amen!

This is where the J Gabriel and Fresh Meat story begins. There is more to come. Watch your bass bins!

Written and produced by J Gabriel. Track 1 remixed and reproduced by Mike Shannon.

Fresh Meat Records is an artist-run label from Chicago. The label is owned and operated by Mazi Namvar, who has created much of the music on the label. Generally, the label is home to producers influenced by the “other side” of Chicago House.